Varioplay provides visual spectacle during the RQM event and is responsible for almost all the visuals and timekeeping that must be done during the RQM event in Rotterdam, as well as all the images that will be broadcast on television. This unique achievement is a first in the Dutch Swimming World. Swimming Centre Rotterdam will be the scene of the Rotterdam Qualification Meet (RQM) from 1 to 4 December. Numerous top swimmers from home and abroad will hunt in the Rie Mastenbroek basin for limits for the World Long Course Championships in Fukuoka, Japan (July 14-30, 2023) and the World Para-swimming Championships in Manchester, England.

The Rotterdam Swimming Centre hosted the finals of the school swimming championships of Schoolsport010 on 30 November 2022. Some 156 children swam the competition of their lives in a beautifully decorated Swimming Centre. In total 1600 children participated in the preliminaries spread out over all the pools in Rotterdam.

Sport In The Box

Sport In The Box is a powerful production and playout system for sports that allows users to create engaging live content and output it to video boards, in-house TV systems and streaming. Our team are experts in this field and had a great supporting role. Our team ensured that the many logos were properly imaged and were embedded on time. Also, the portrait photos and names were shown during the introduction.

During the competitions of the top swimmers a green-screen studio was used to present the participants one by one against a projected background. Besides these efforts, our team took care of the time registration, using Swiss-Timing equipment. 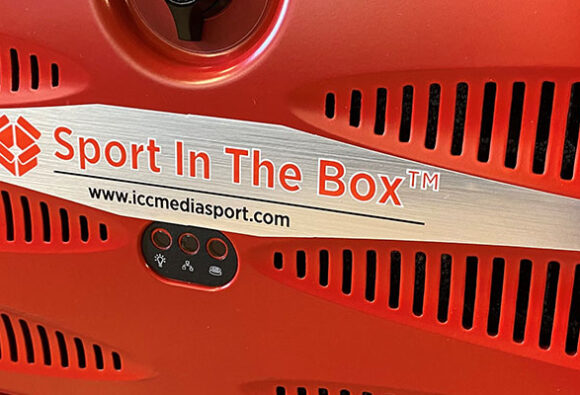 Sport in the box 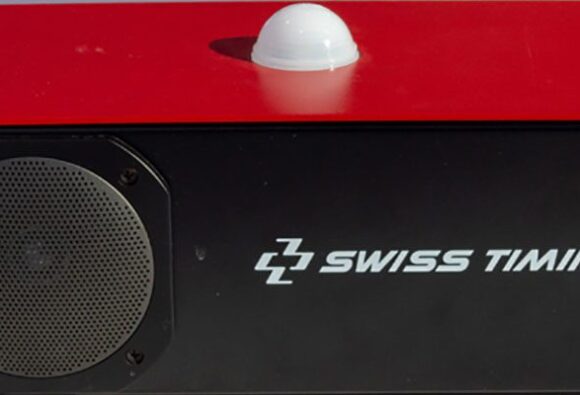 When it comes to timekeeping in official sports competitions, only the best is good enough. And the best in this […]